It’s Groundhog day, so in honour of Bill Murray and ushering in an early spring, we’ll be announcing our first three speakers for TEDxYYC 2012 today.

As we’re gearing up for May’s event, we’re thrilled to share that speakers from TEDxYYC 2011 have been garnering some major attention on TED.com. Kirk Sorensen’s talk on “Thorium“, Dr. David Damberger’s talk titled “What happens when an NGO admits failure?”  and Ben Cameron speaking about “The true power of the performing arts”  collectively have received over 540,000 views on TED.com, giving us great momentum as we prepare for this year!

In the meantime, we’ll give you some hints about some of the speakers for 2012: The director of the largest performance arts centre in Europe, a local doctor who’s groundbreaking work could make life easier for diabetics worldwide, and a beloved folk singer, who’s music has been played to generations of young Canadians.

END_OF_DOCUMENT_TOKEN_TO_BE_REPLACED 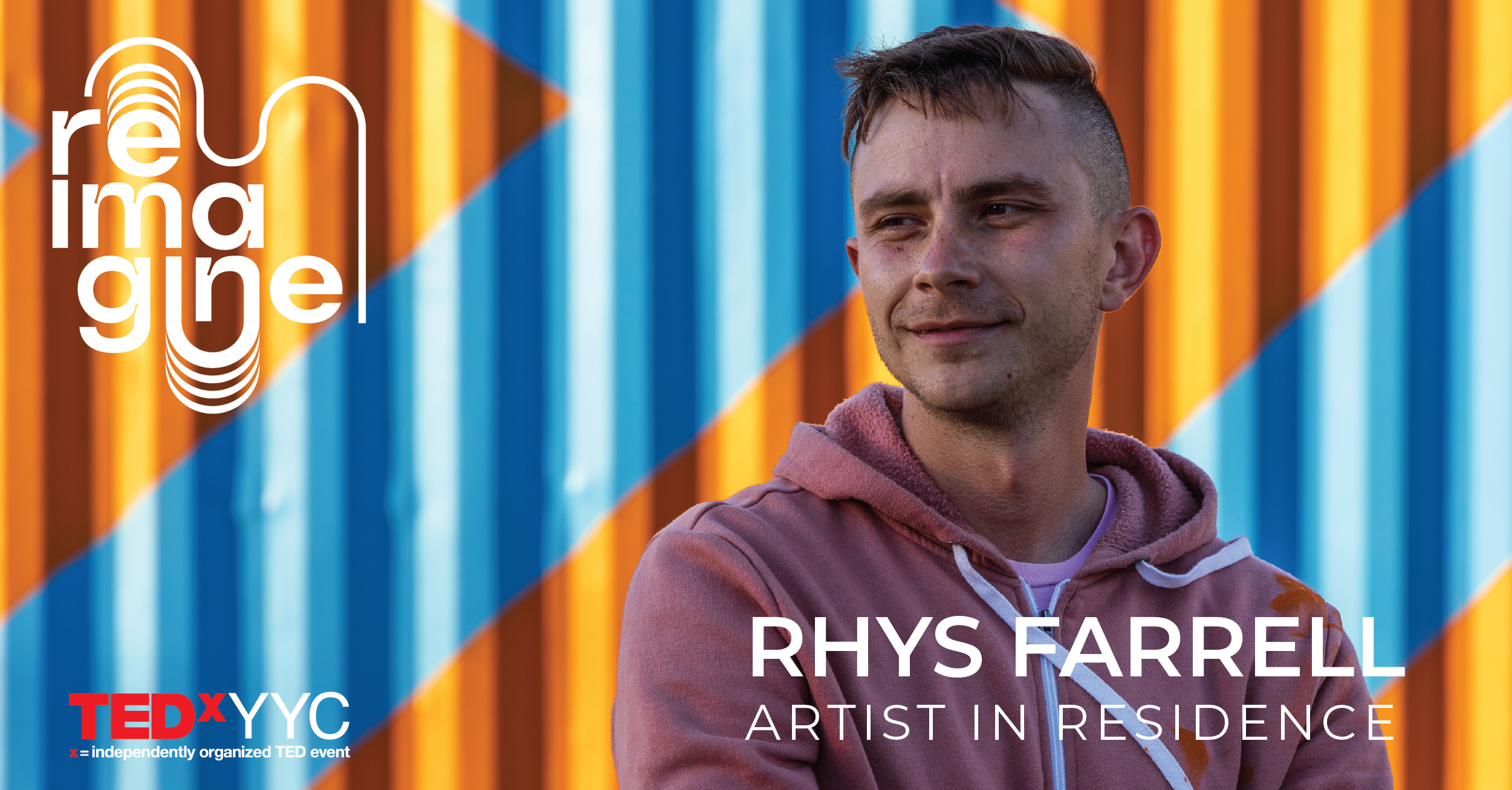