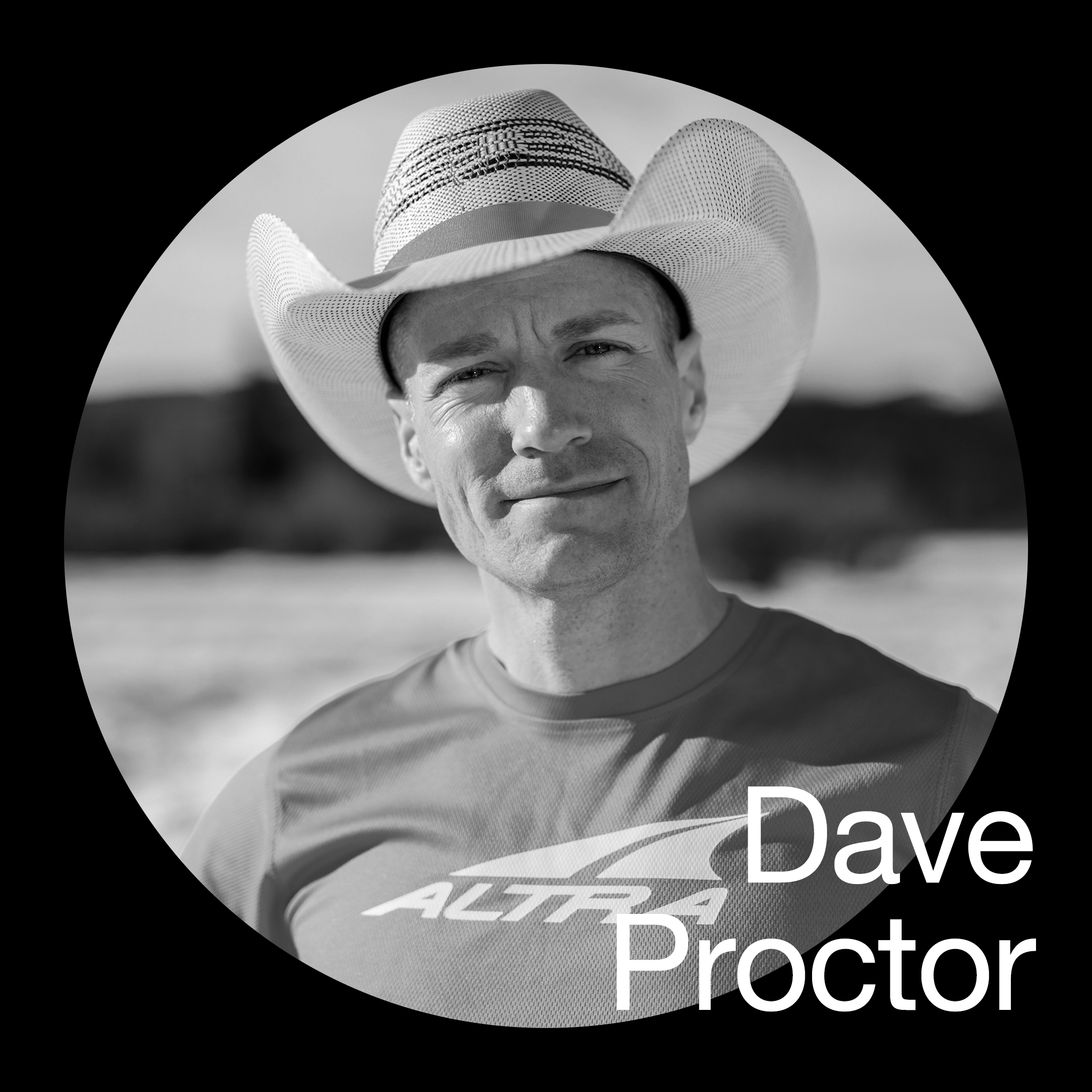 Dave Proctor runs a sports massage therapy clinic for work and extreme distances in his spare time. He holds the Guinness world record for furthest distance run on a treadmill in 24 hours (260.4 km) and is the Canadian record holder for longest distance run in the 24-, 48-, and 72-hour time ranges.

Combining his expertise in sports therapy with his ultra-marathon mentality and skills, Proctor founded Outrun Rare in 2016 after struggling for years with diagnosis, access, and support for his now 10-year-old son Sam, who has a rare disease called Relapsing Encephalopathy with Cerebellar Ataxia. Outrun Rare’s mission is to create broad awareness and national conversation amongst the public and policymakers regarding the needs and struggles facing the rare disease community in Canada.

This past summer, Dave attempted to break the TransCanadian speed record held by Al Howie since 1991 (72 days, 10 hours), raising funds through Outrun Rare in support of the Rare Disease Foundation. Unfortunately, his effort was halted by an injury, but Proctor is undeterred. This May, he will attempt to run the fastest 100-mile treadmill (the equivalent of four Boston marathons in a row), and farthest distance on a treadmill in 12 hours.

“My skill set in this sport is mentally locking in and convincing myself that pain does not exist but is replaced with joy and gratitude,” he says.

Proctor lives in his home in Okotoks with his wife, Sharon and their three lovely and adventurous kids Julia, Sam, and Adele.