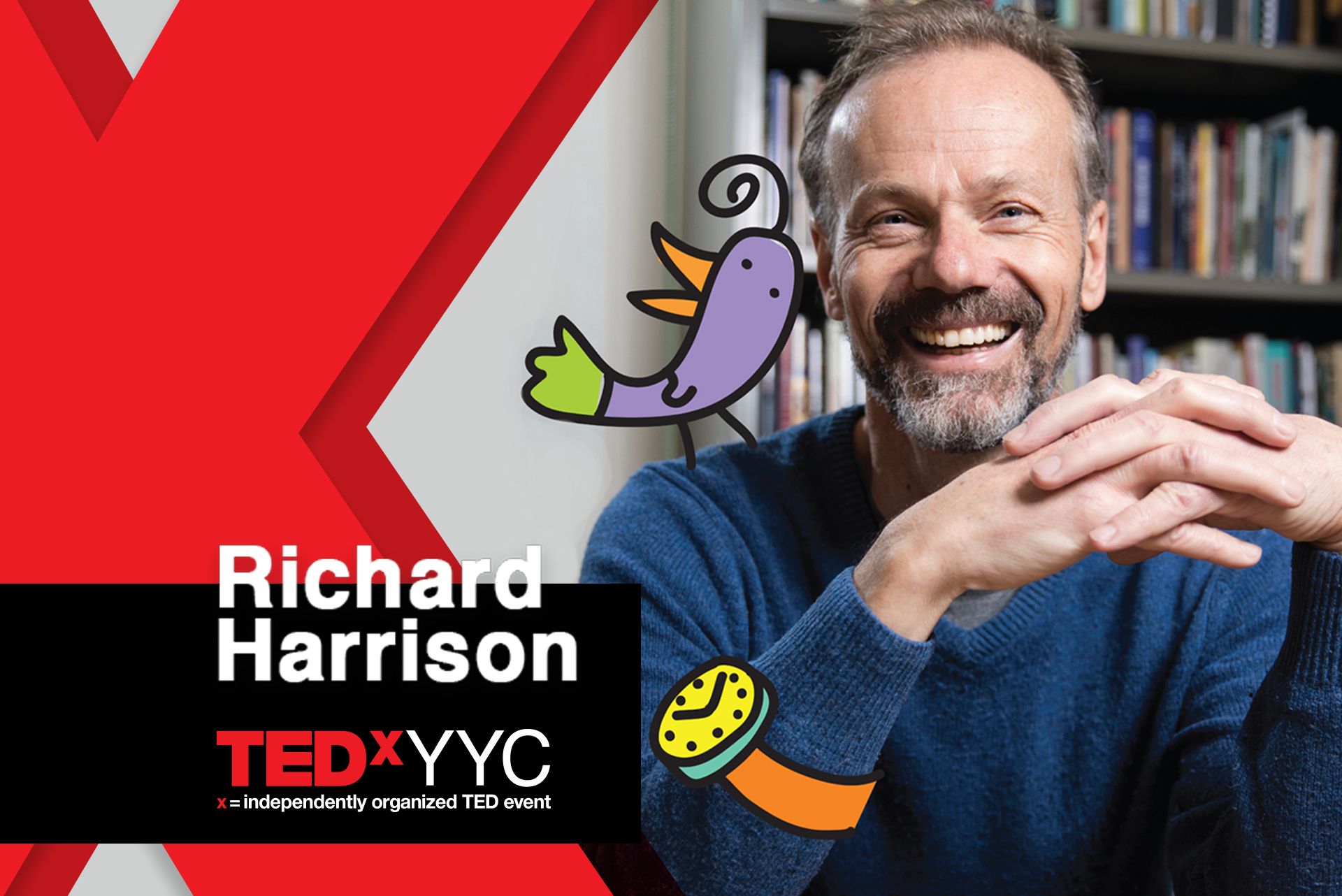 In July 2017, Richard Harrison attended his mother’s medically-assisted death. His experience led him to reflect on the lack of stories around such moments. Now, what he has to share about the experience of medically-assisted death can help spark a conversation around our disconnect with death. Harrison is the author of six books of poetry, among them On Not Losing My Father’s Ashes in the Flood, which won the Governor General’s Award for English Language Poetry in 2017, and which was translated and published in Italy the following year. As well as being an editor and essayist on a range of topics, among them hockey, mathematics, comics and graphic novels, and the meaning of the wheel, Harrison teaches English and creative writing at Calgary’s Mount Royal University.

Amy Bishop’s voice is a combination of the smooth of the pavement and the gravel of the road, with the ability to charm listeners with her sweet tones; yet stun audiences with the ability to hit any high note. Hailing from Calgary, Amy began her music career around...

END_OF_DOCUMENT_TOKEN_TO_BE_REPLACED 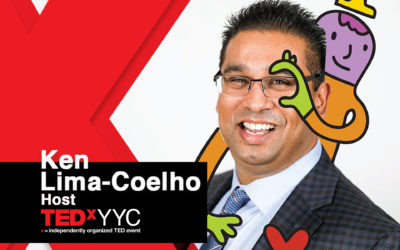 Ken Lima-Coelho is a passionate storyteller with over 25 years of experience in broadcasting, the arts, community-building and brand and fund development. Ken is Vice President, Community Engagement for YMCA Calgary, a charity promoting health and wellness, leadership...

END_OF_DOCUMENT_TOKEN_TO_BE_REPLACED

A professional actress, comedian, host and model, Adora Nwofor  has worked with audiences from all walks of life. She’s acted as board director for both the Nigerian Association, youth division and Femme Wave: Calgary’s Feminist Music and Arts Festival. She is also a...