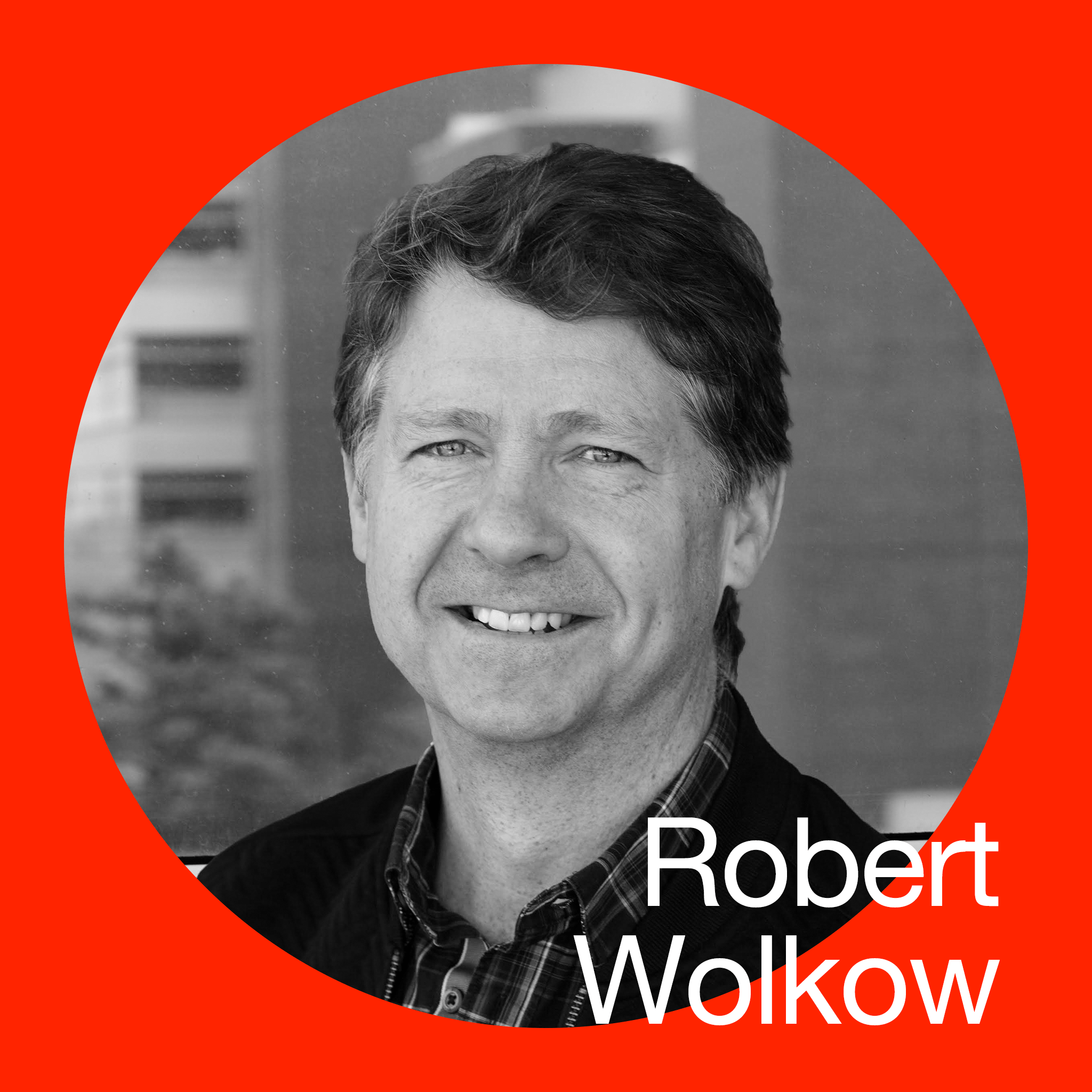 An award-winning innovator brings nano-fabrication into the spotlight

Robert Wolkow is a Professor in the Department of Physics, iCORE Chair of Nanoscale Information and
Communications Technology at the University of Alberta and Fellow of the Royal Society of Canada. He
is also the Principal Research Officer and Nanoelectronics Program Coordinator at the NRC
Nanotechnology Research Centre (NRC-NANO), AITF Industrial Chair in Atom Scale Fabrication and CTO
of Quantum Silicon Inc.

Wolkow has had a leading role in discovering, altering and deploying atom scale properties of silicon. His
years of fundamental advances have laid a broad foundation for practical applications. With his spin-off
companies, he is initiating commercialization.