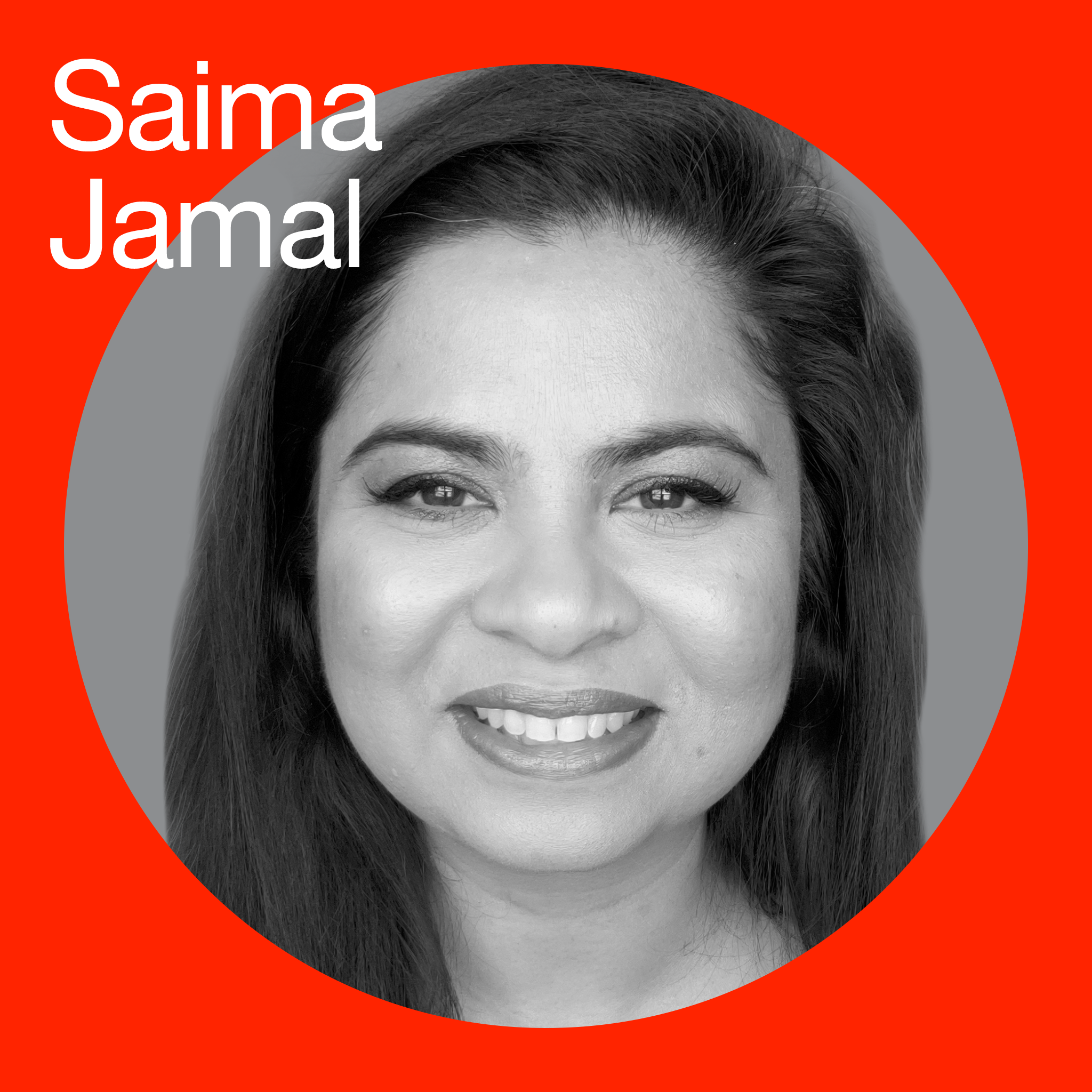 The power of local community in creating social safety nets

Through her position as the former program manager of the Consortium for Peace Studies at the University of Calgary, she engaged students, academics, members of the public and different community organizations by organizing, promoting and supporting initiatives like the Calgary Peace Prize, the Calgary Peace Run, the Uprising Playwriting competition for Peace, the Summer Institute in Peace-building and the Peace Talk Speaker Series. She’s also the founding Program Director for the Calgary Islamic Chamber Institute, the founding, former President of the Alberta Chapter of the Canadian Federation of Bridge Builders, a member of the 2020 Vision for Humanity.

Saima is the recipient of numerous awards, including the Community Hero by South Asian Excellence Awards, People’s Choice Peace Award, Alberta Civil Liberties Award and a YMCA Peace Medal Nominee (twice). Along with her community work, Saima worked at the University of Calgary for 15 years and is a mother to her son Alif.