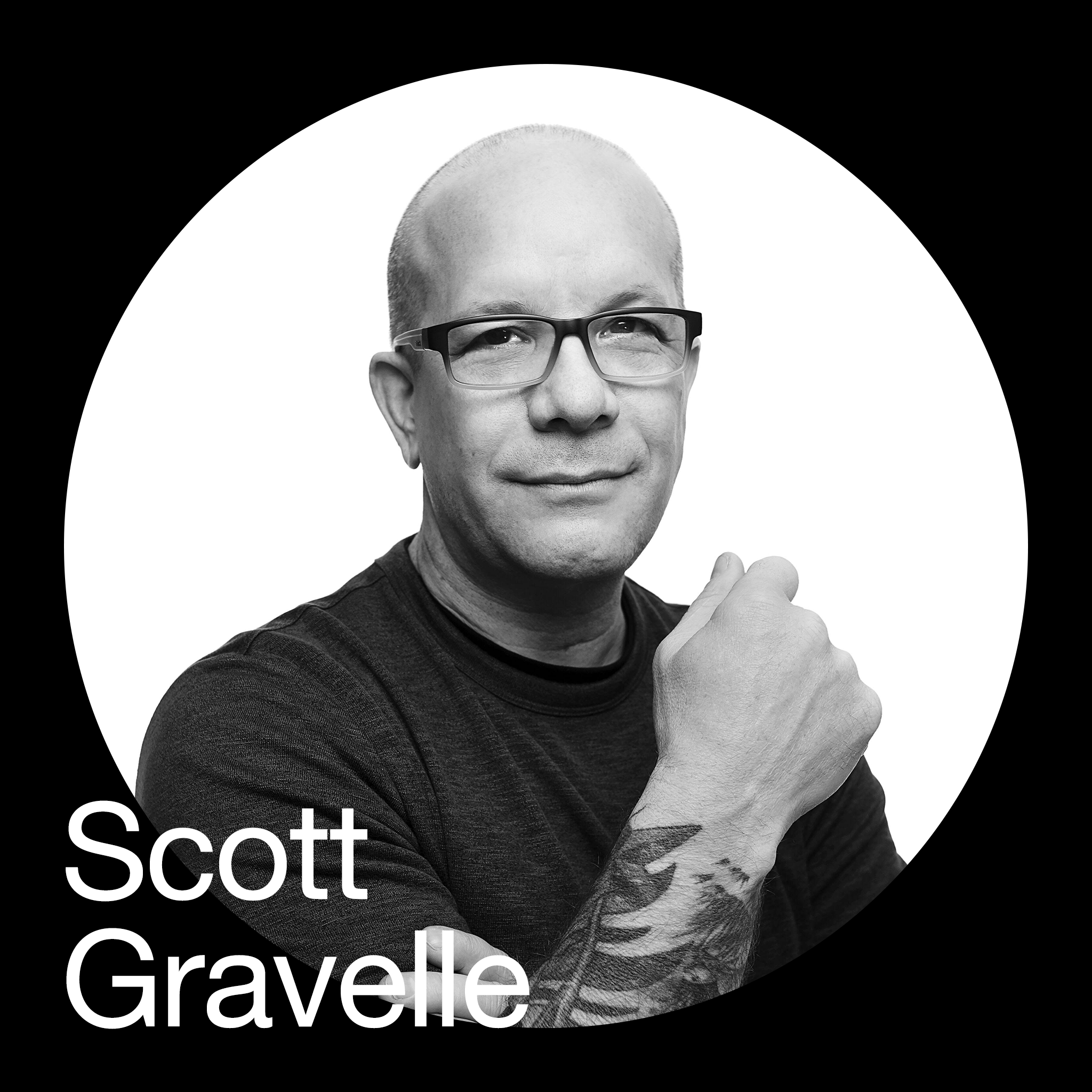 Under his leadership, ATTAbotics has grown from 11 people a year ago to 115 today and
attracted a $4.5 million grant from the Opportunity Calgary Investment Fund. Gravelle describes
the company‘s 3D robotic goods storage and warehousing system as the engine of modern e-
commerce.

Over his 25-year career, Gravelle has been an innovator in the integration and implementation
of digital manufacturing technologies, as well as a machine designer and entrepreneur.
He has taken on several different professional roles throughout his career including an army
medic, competitive hang glider pilot, reality TV show contestant, and partner in a globally
recognized longboard company.