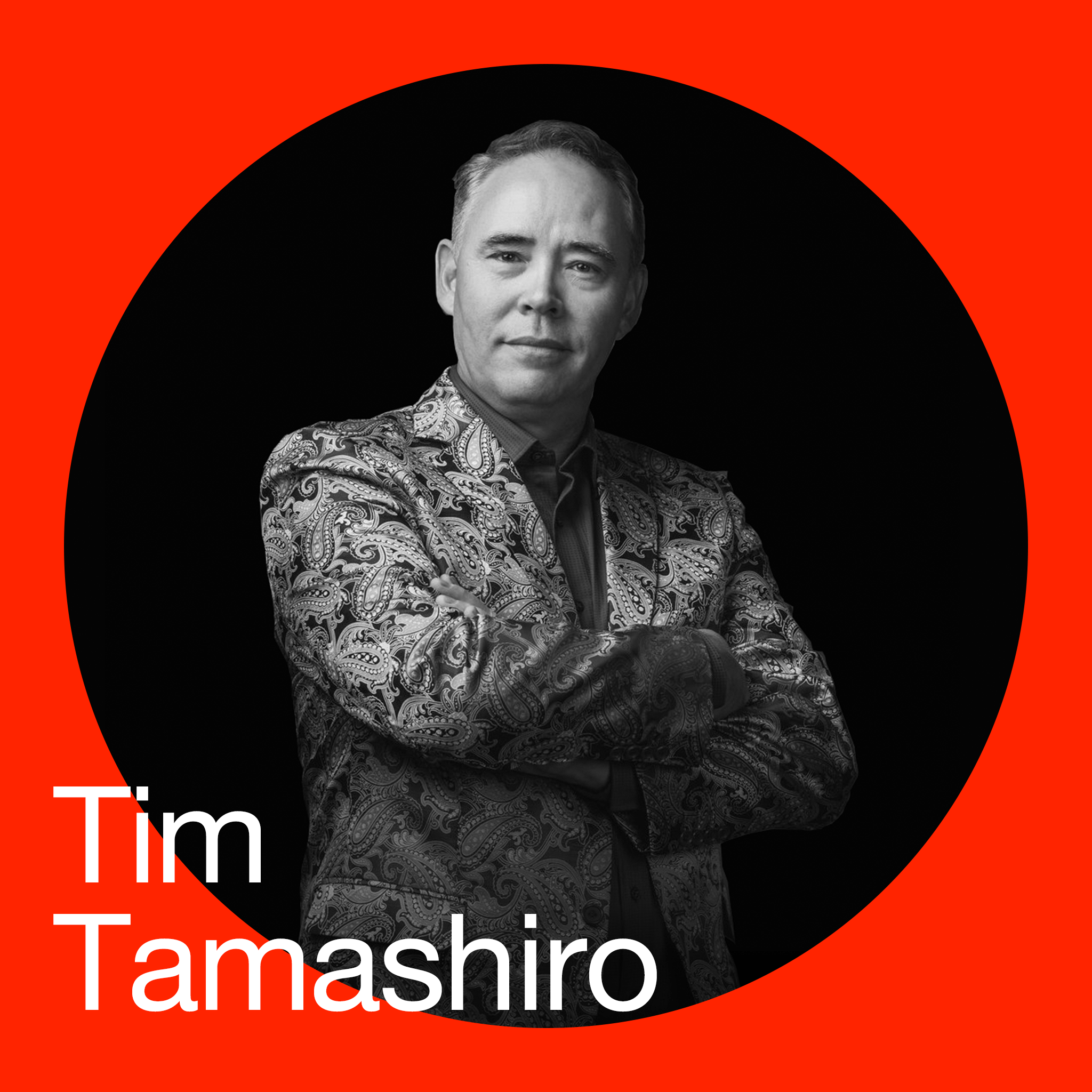 Tim Tamashiro is the author of the non-fiction book How To Ikigai. From 2007-2017 Tim was the host of
Tonic on CBC Radio 2. At the end of his decade as a radio host, he felt the desire to pursue deeper
meaning in his life&#39;s work. He studied Ikigai.

What is Ikigai? Ikigai is an ancient philosophy for life&#39;s purpose. It comes from Okinawa, Japan. Ikigai has
four simple directions: 1. Do what you love, 2. Do what you&#39;re good at, 3. Do what the world needs, 4.
Do what you can be rewarded for.

A love of music and a dream to create a life full of it carried Tim all the way from childhood music
lessons to a successful career as a jazz musician. Growing up in small-town Alberta, Tim felt different
than the other kids and embraced that feeling to pursue creative outlets that he enjoyed. Piano lessons
led to music school, work with HMV retail, then a role with MCA Records.

For twenty years, he enjoyed working in music, from performing with bands, singing at events and in
front of prime ministers and royalty. He sang jazz standards with The Jump Orchestra in Edmonton, then
moved to Calgary and joined a local jazz group called The Swinging Bovines. He released his debut
album, “Wiseass Crooner,” in 1995, and toured Canada promoting it. He sang and toured throughout
Canada, eventually landing his job with CBC. He lives in Calgary with his wife and two children.