A pioneer of the global sustainability movement, an outspoken city planner, and a crusader for hope announced as new additions to the TEDxYYC 2013 lineup.

Former Calgary oil executive and pioneer in the global sustainability movement Maurice Strong; the outspoken head of the City of Calgary’s planning department Rollin Stanley; and story-teller, artist and school teacher Kate McKenzie have joined five existing speakers in the 2013 TEDxYYC lineup. The event is being held at the Jack Singer Concert Hall. TEDxYYC Talks from 2010 to 2012 have been viewed more than 1.2 million times by idea-sharing enthusiasts across the globe.

You may not know his name, but you will certainly be amazed by Maurice Strong’s incredible list of accomplishments.  Strong is an entrepreneur, former under-secretary general of the United Nations and is widely recognized as one of the leaders of the global sustainability movement. A small sampling of his most notable achievements include establishing and leading the United Nations Environment Programme; being appointed by Prime Minister Trudeau as the founding CEO of Petro-Canada; and being named the founding President of the Canadian International Development Agency.

Rollin Stanley is already starting to make his mark on Calgary less than a year after being appointed General Manager of Planning, Development & Assessment at the City of Calgary. Stanley is an accomplished City Planner who has lectured and consulted widely throughout China, Canada, England and the United States. Previously, Stanley held top planning jobs in Montgomery County, Maryland, St. Louis and Toronto.

Kate McKenzie is a storyteller, artist and junior high school teacher.  In 2012, she founded Worldviews Project as a way to combine all of these passions. Using storytelling and the art of videography she travelled to nine countries over seven months to capture the inspiring stories of people who were making their communities better through positive change.  For her work, the Alberta Council for Global Cooperation recognized Kate as a Top 30 Under 30 in 2012.

END_OF_DOCUMENT_TOKEN_TO_BE_REPLACED 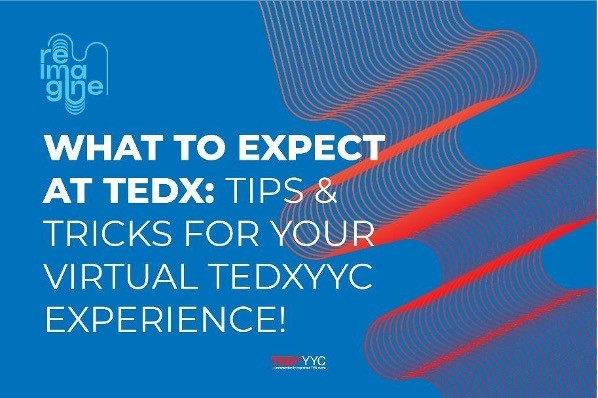