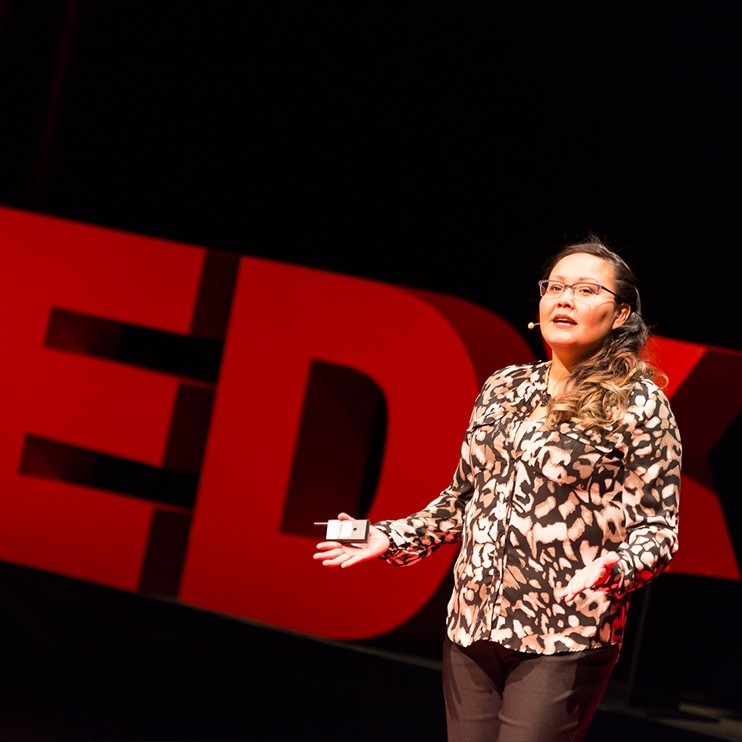 Over the last ten years, TEDxYYC has welcomed an impressive list of the world’s brightest minds, representing all that is new and inspiring in the fields of Technology, Entertainment and Design. As Calgary’s largest and most well-attended independently-organized TED event, TEDxYYC is geared up to bring the very best to our stage for our eleventh year.

We believe sharing ideas about our future is essential in building a stronger community; and what better way to do that than by attending one of the most exciting, most talked about events in Calgary?

TEDxYYC is a catalyst for the power of ideas and positive change. Be part of the movement, and join us at TEDxYYC 2020!

In the spirit of furthering TED’s goal of creating ‘ideas worth spreading,’ the self-organized TEDx program is gaining momentum on a global level.

Coordinated by individuals, communities and organizations alike, TEDx events are aimed at bringing likeminded people together to share in a TED-like experience, where brilliant live speakers, inspiring videos and an intimate environment combine in a way that sparks deep discussion and connection among a small group.

With TED’s 33 years of experience in hosting conferences and sharing ideas as our guide (and our rule book), and the ‘x’ representing an awe-inspiring independently run event, the world is our self-organized TEDx oyster. 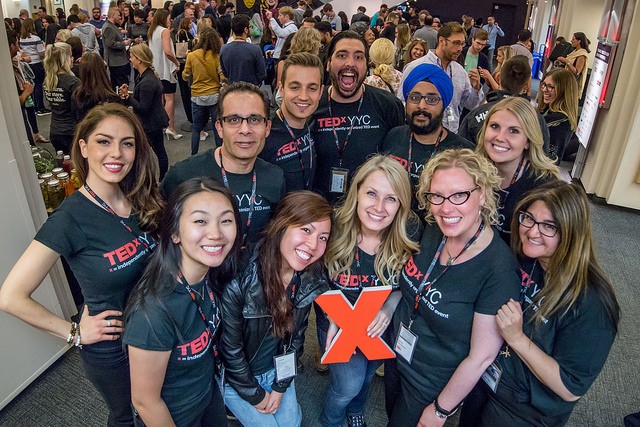 TED is a world renowned annual event that brings together a handpicked selection of the leading thinkers, doers and dreamers on the planet to share what they are most passionate about. ‘TED’ stands for Technology, Entertainment, Design – three broad subject areas that TED founders believe to be collectively shaping our future. Attendees have called it “the ultimate brain spa” and “a four-day journey into the future,” noting that the ideas examined, subject matter explored and discussions generated extend far beyond the three guiding pillars of TED.

The first TED conference was held as a one-off event in Monterey, California in 1984. In 2001, Chris Anderson’s Sapling Foundation acquired TED from its original founder, Richard Saul Wurman, and in recent years, the movement has expanded to include the annual TEDGlobal international conference, TEDActive, TEDWomen, TEDYouth and TEDCity2.0 initiatives, as well as newfound multimedia stages including TED Talks and TED.com, and the coveted $1 million TED Prize, awarded annually to an extraordinary individual with a bold and creative vision to spark global change.

From CEO’s and scientists to creatives and philanthropists, TED’s list of loyalists reads as extraordinary as the speakers themselves, who have included Bill Clinton, Bill Gates, Jane Goodall, Frank Gehry, Paul Simon, Sir Richard Branson, Philippe Starck and Bono, among others. 2014 marks TED’s exciting 30-year anniversary, and the start of the next exhilarating chapter.

In addition the TEDxYYC event in Calgary, we are lucky enough to have several other active TEDx licensees who host independently-organized TEDx events, for our local audience, in a variety of formats. You can find out more about TEDxCalgary at www.tedxcalgary.ca and TEDxYouth@VictoriaPark at tedxyouthvictoriapark.ca 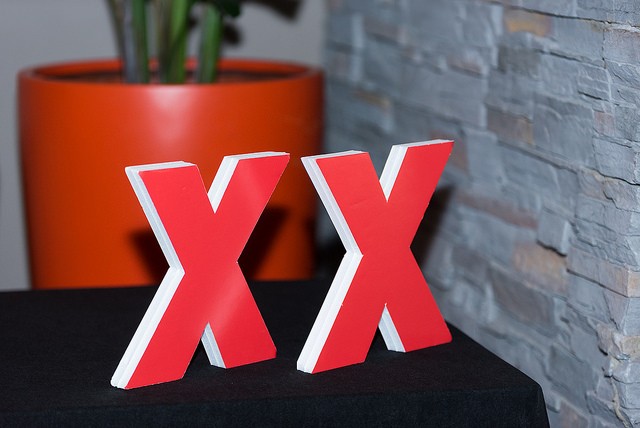