Maria Galura is the founder of Calgary Party 50 a party business that has been delivering happiness in a bin since 2015. The goal is to provide quick, chic, and fun party wares, including giant and bespoke balloon installations. Galura’s background in industrial engineering, combined with her love of all things colourful and round, is apparent from her impressive, large-scale balloon art installations.

Galura has been blowing up (figuratively) the last few years — in 2018, her Beakerhead installation “Dreams Never Die” covered an old house in Victoria Park in an assortment of multi-coloured balloons, resembling the home from the Pixar’s “UP,” and became a big hit with Calgarians’ Instagrams.

Her installations have been featured at numerous events and venues, including the New Central Library, The Core Shopping Centre and bunch of really cool events. Her latest installations, Kalimbahin and Tropicalla, included hundreds of balloons installed as part of Southcentre mall’s CHROMA public art installation, which you’ve definitely seen on Instagram.

In addition to making the world smile through balloons, Calgary Party 50 humbly supports The Happy Birthday Project, providing balloons and supplies to children in shelters. 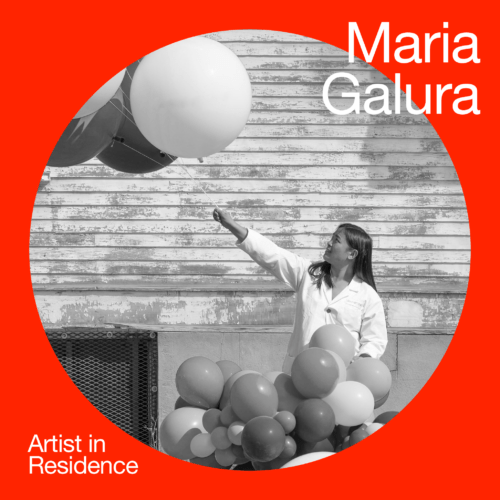